ENERGY AND THE REAL SECRET 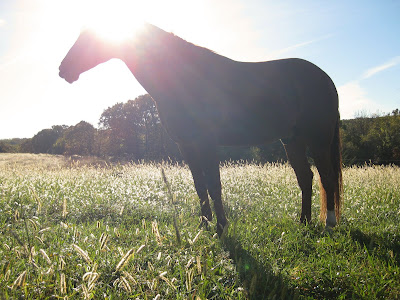 Great blog post, Nancy. Very cool!
And you changed the background now that we have winter :-)
I hope you are enjoying the Holiday Season!!!!

I am having an unusual Holiday Season, to say the least. Found a horse in my yard early this morning...and it wasn't one of mine.
Life here is very interesting. 8-)
I'm trying to do a better job of understanding the tech side of things, so I've been playing with the design of my BLOG page. Glad you liked it!
HAPPY HOLIDAYS PETRA!
Nancy, who's smiling today at the way things sometimes go in ways you would never expect!