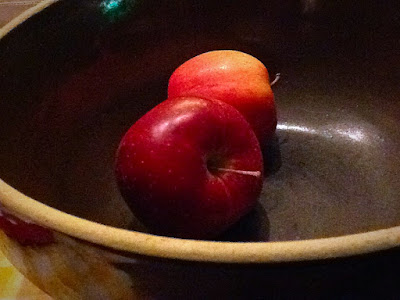 I couldn't sleep last night. I kept thinking about circles. I've been watching a series on Youtube (just sections of it there) and on Netflix via disc, titled ART21. It's a series of twenty minute short documentaries, 3 or 4 in each show, about contemporary artists of the 21st Century. It's my own way of getting my inspiration engine going.

And it's working. I keep thinking about circles. Today, while I did chores inside and out, I kept seeing circles everywhere, thinking about circles and even 'hearing' my Mother's voice telling me about the mathematical properties of the circle. I think maybe I am ready to work on a series now. 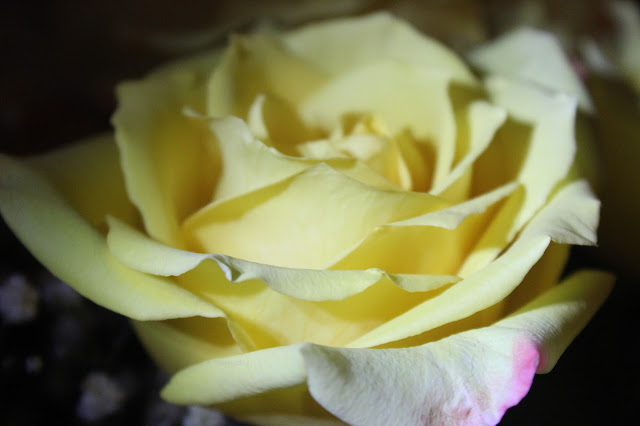 I've been doodling, doing drawings and small paintings, while I waited for the ideas to come. My goal (and for me it always becomes a more concrete reality when I write it down) is to create a series based on an idea that has a universal meaning for me, one that will communicate with others. And it's circles. 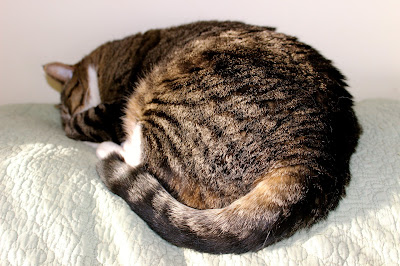 "If you love someone, put their name in a circle. Hearts can be broken but circles never end."

"A circle is the reflection of eternity. It has no beginning and it has no end."

" If people stand in a circle long enough, eventually they begin to dance. " George Carlin

"If you cut corners you keep going in circles."

"When in danger or in doubt, run in circles, scream and shout." Cain Mutiny

Verse Concepts
"When He established the heavens, I was there, When He inscribed a circle on the face of the deep,..."

And the list goes on and on, in a circle if you will. When I was a kid I loved spinning in circles until I fell down. It always gave me a different perspective on the world, although I'm sure I wasn't thinking about that when I did it. It was just fun! And when I rode bicycles I was fascinated with the patterns the wheels made when I taped different colored pieces of paper to them. I would spend hours decorating my wheels to see what happened when they spun around.
Ever hold a glass up and look through the end of it? The world changes, light is bent and images distorted when you look through the bottom. And if you turn it around, it bends in another direction when you look through from the outside.

It seems that even the 'aliens' are interested in trying to communicate via the perfect circle, an elemental shape used in every form of math. My Mom used to say that math was the true universal language. Maybe she was right in an unexpected, kind of prophetic way!
I doodled circles all night long. Maybe it's time to come to my own full CIRCLE and see where it takes me. More on this as my ideas grow and change. And for now, it's time for evening chores and, perhaps, playing in circles (Circling Game) with the herd!
I am, ever yours, Nancy, twirling and twirling but not dizzy or falling, at least not yet ... and smiling!
PS. In Zen Buddhism, an ensō (円相 , "circle"?) is a circle that is hand-drawn in one or two uninhibited brushstrokes to express a moment when the mind is free to let the body create.

The ensō symbolizes absolute enlightenment, strength, elegance, the universe, and mu (the void). It is characterised by a minimalism born of Japanese aesthetics.
Posted by Nancy, smiling! at 4:00 PM