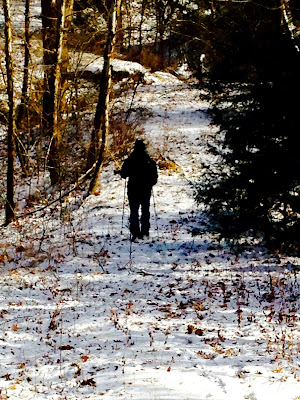 CHOICE. Scelta (Italian), Eleccion (Spanish), Choix (French), Vybor (Russian), Valg (Norwegian), Keuze (Dutch), Wahl (German) and the list goes on and on. It's a word that shows up in every language I could find on the translators online. And it's something we all deal with every day and, sometimes, nearly every moment of the day.

You hesitate leaving the house to go shopping because you want to check on the back door and when you get to the highway you go left to take the short cut. Two minutes later there's a crash at the intersection you would have passed through if you had gone right and you never knew it could have been your car involved.

1(Especially of food) of very good quality:he picked some choice early plums
More example sentencesSynonyms
2(Of words or language) rude and abusive:he had a few choice words at his command

You leave for class an hour early because there's an exhibition you want to see, one that has two of your pieces in it, and literally bump in to a guy walking the same direction you are because he is late to class and running to get there. You end up spending the afternoon skipping both classes and sitting out in the park sharing a Dr. Pepper and talking all afternoon. 46 years later you're still together with two sons, two grandchildren and two step grandchildren and still spend time debating, talking, laughing and loving together. CHOICE and, perhaps, chance the close cousin of choice. 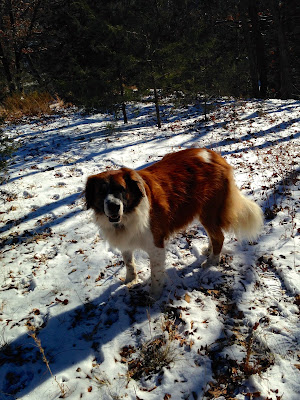 I think a lot about the beginning, middle and end of things probably because I am a story teller, an artist and because I'm closer to the last third than I am the first two, at least on a time scale.

As a story teller I love the structure of a well written piece. If the first line of a short story, novel, essay or even text book isn't intriguing I loose interest very quickly and move on to something else. I'm not one of those readers who is willing to spend my time slogging through a slow beginning, waiting for the engine to start. There are more excellent stories out there than I can read in my lifetime. No reason to waste the opportunity to find them by reading a snoozer.

11. A Wrinkle in Time by Madeleine L'Engle

One of the best first lines ever, and one of my favorite books too. I have a signed first edition my Mom gave me when the book was published in 1962. She made the choice to go to a book store during her lunch hour and Madeleine L'Engle happened to be there signing books. I still read that book when I'm home alone on a dark and stormy night. I travel via tesseract to another world where Meg and Charles's Father is being held captive by a super brain that controls the whole world, a terrible place that has given itself to the dark side for the sake of perfect safety. It's a cautionary tale about the dangers of allowing someone else to make your decisions, to direct your life and care for you for your own good. I've never forgotten what I learned from that book. I raised my sons to think for themselves and to always question authority. I've made most of my decisions in politics, religion, friendships and every other aspect of my life based on the ideas in this book. CHOICE.

"Choice, the problem is choice." I love it when Neo wakes up and realizes what is being done to everyone. It's another world that has given itself to the "dark side" for the sake of a safe and controlled life.

Here in the States we are traveling through another year of heavy politics with the Presidential elections coming up as well as elections that will change the majority of seats in Congress. It's a slimy, uneven, manipulated and corroded process of mud slinging, deceit and playing to the various news and media sources. A majority of the population here has lost faith with their government status quo. A few years back a decision titled Citizen's United, made by the Supreme Court, opened the gate to unlimited funds available to candidates from ANY source including contributors from outside our own country. It's been an absolute disaster for us, leading to massive corruption on a vast scale. The American Dream is in real danger of ceasing to exist. People are easily led when they're afraid and angry. They seek out whomever makes the loudest noise, especially the person who seems to be walking outside the box. 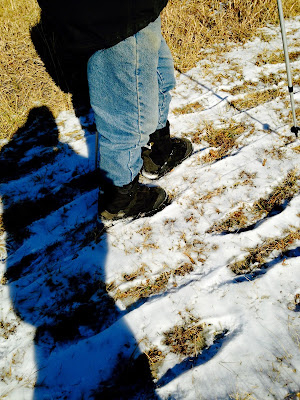 CHOICE. So here we are, trying to make a reasonable, thoughtful, intelligent CHOICE. Who do you vote for when a loud mouth billionaire with an ugly comb over and a bimbo wife is one possible candidate. He makes all kinds of angry noise, inciting people to riots. Then again, maybe those uneasy town hall meetings are actually being paid for by the opposite side to enhance the ugliness of this so called candidate. Hard to tell since everything is so slanted in our press.

There's a woman who's husband was President years ago. Together they have amassed a fortune worth more than 200 million dollars while in office. Even if they've been really successful in their investments I'm hard pressed to see where that kind of money has come from, especially considering the lifestyle they lead. She's under inditement too for a series of emails of questionable nature.

And there's a man who has been an activist all of his career. He hasn't been in the military and knows very little about how it works, and he has a socialist agenda. If my classes in economics serve me correctly socialism is a system much like communism. It collapses under it's own weight with the few carrying the many. It's an ideal that has not worked in other countries, leaving people waiting in the emergency rooms for care for long, endless hours until they, sometimes, collapse. People die while waiting for their turn inline for surgery that will save them but we must follow the rules. Too bad if you die. Must have been your time. The healthy and young are somewhat content under socialism, at least until there is a real emergency. Under socialism you are constantly told where to go, what to do and are watched at all times. Sound familiar?

CHOICE. I will vote even though the choices are meager at best this year and verge on a horror show at worst. It's a freedom people died for the idea of, the possibility that citizens might actually be able to participate in the CHOICE of who they have at the helm. Do I have faith in the system? No, not really. It's much too easy to hack in to an automated voting system. Change a few numbers here, a few there and the election slides in a new direction. But I'm still going to the polls anyway. I am making a CHOICE to participate, to voice my opinion. It gives me the opportunity to grouse about the next so called President and representatives and/or senators who make a show of running our country. (And we all know it's the people with money who really call the shots, but that's another essay.)

So go ahead, make a CHOICE. Be a cloud, a wave and change your path because making the decision is the beginning, the middle and the never ending ending. It's the process that counts, the learning and growing and becoming someone else again and again. It isn't going to change if you don't make the decision, the CHOICE, to try.
Posted by Nancy, smiling! at 2:06 PM